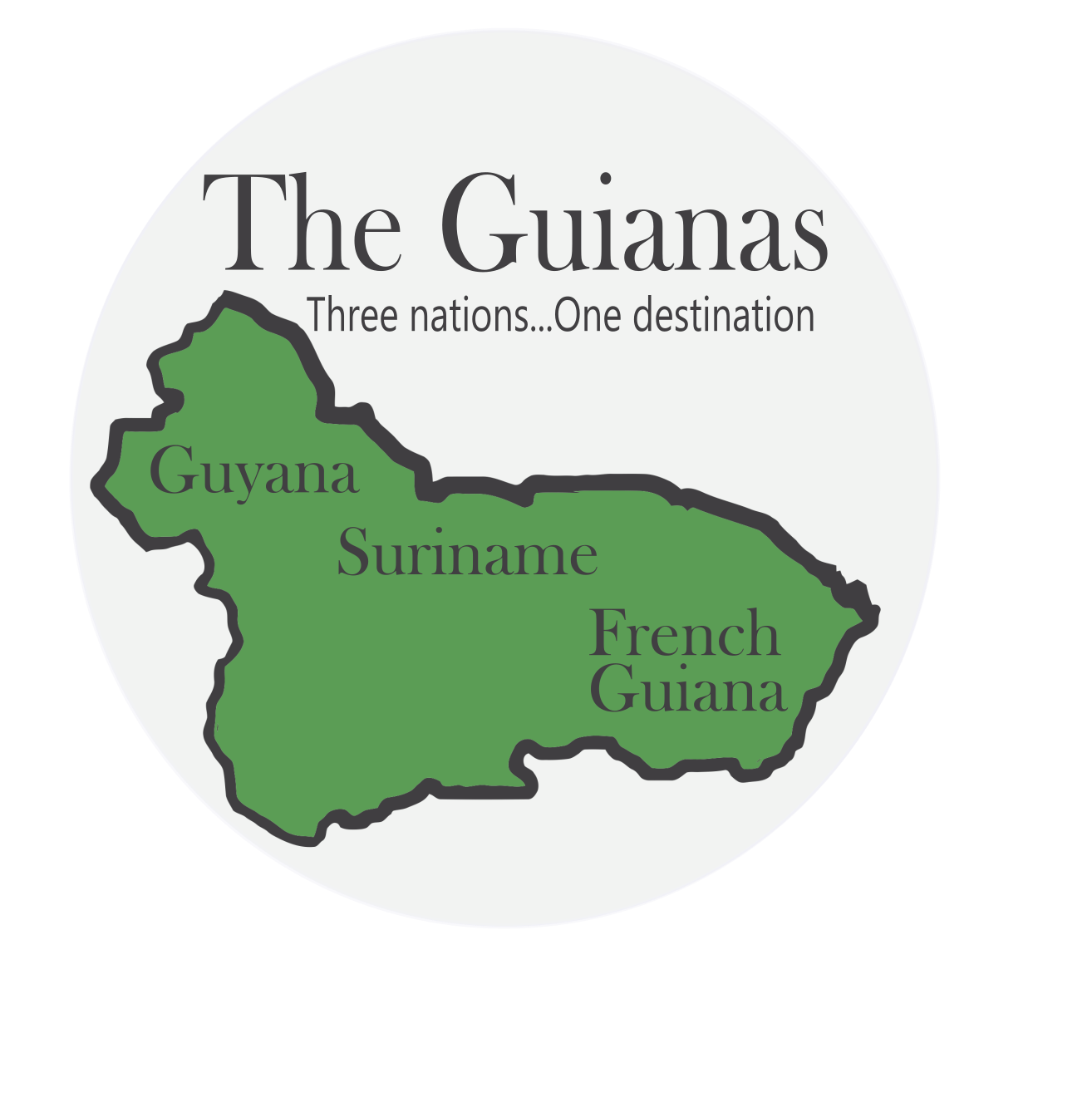 The Guiana Space Centre is a French and European spaceport in the northwest of Kourou, French Guiana, a region of France in South America.

Was named the #1 “Best of Ecotourism” destination in the world for 2019. The award was presented to Guyana at the ITB global travel trade fair in Berlin, Germany.

Paramaribo, UNESCO world heritage site. Over 90% of the country is covered by tropical rainforest. This is why Suriname is the greenest country in the world!

The Guianas: Guyana, Suriname and French Guiana hide so well under their blanket of South American jungle that even geography nerds have a hard time pinpointing them on a map. Traveling to the Guianas is for the curious and adventure-seeking traveler. The Guianas are easy to get to and incredibly welcoming. When visiting the Guianas, you are rewarded with virgin forests that are home to some of the continent’s largest and most rare creatures, raw, diverse cultures and a mishmash of history.

“Visit the Guianas” website, wants to give you an inside on the different possibilities when traveling to the Guianas alone, with children or as a couple. What should you include in your itinerary, a stay in an Amerindian or Maroon village, visit a city on the UNESCO world heritage list or the world’s largest single drop waterfall as well as animal viewing safaris where you can hope to spot giant anteaters, jaguars, harpy eagles, black caiman, giant river otters, arapaima and much more.

See what amazing things The Guianas has to offer 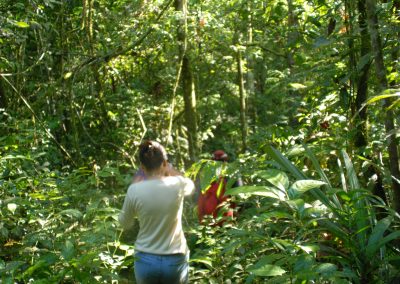 Hiking adventures in the Guianas 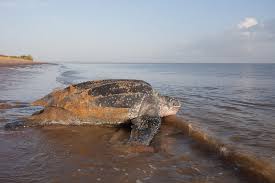 Unspoiled nature at its best! 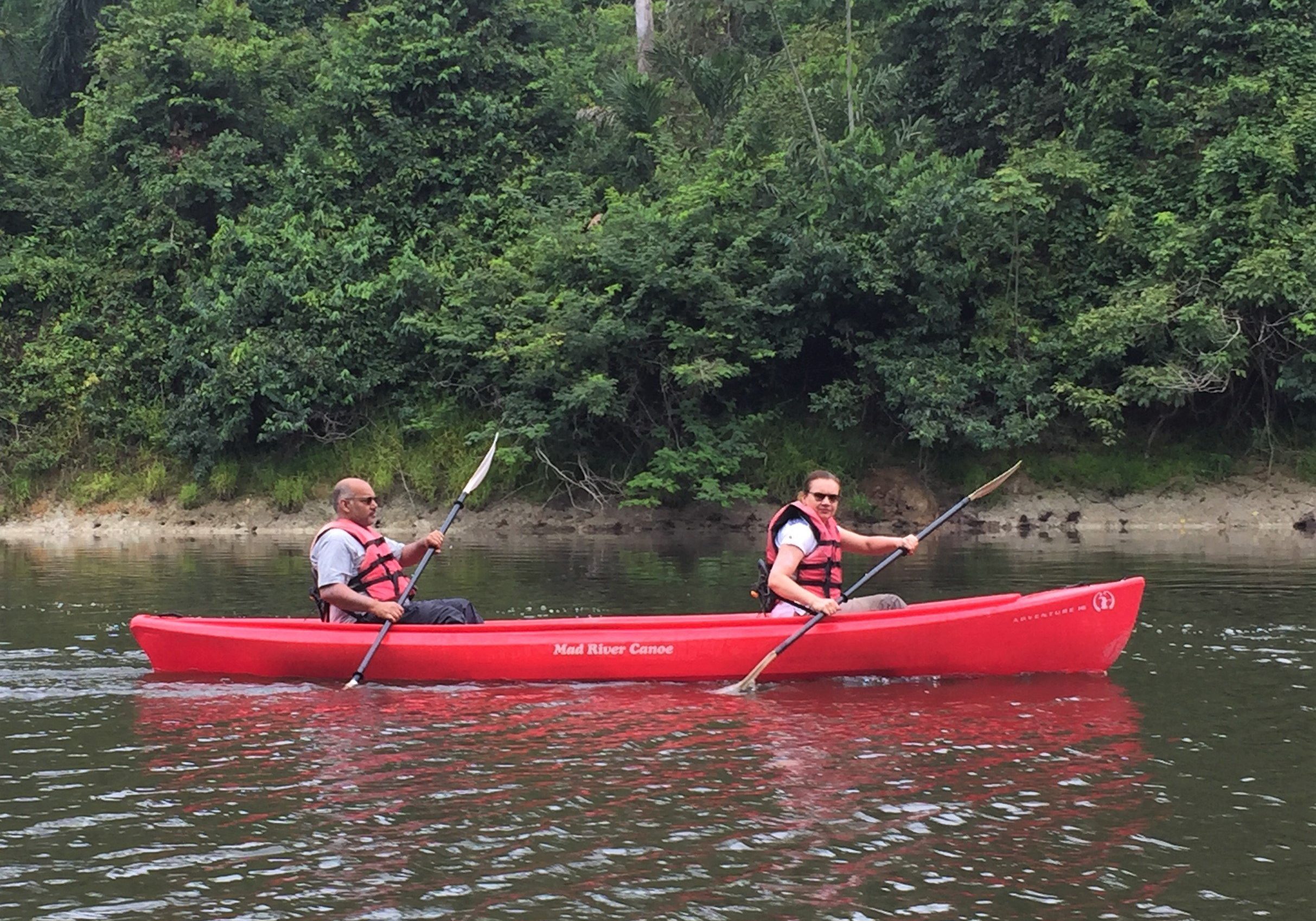 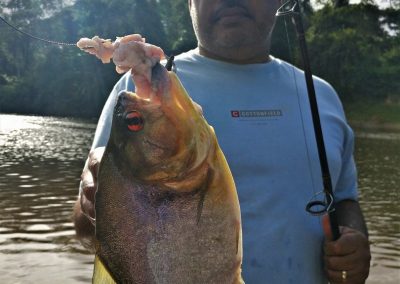 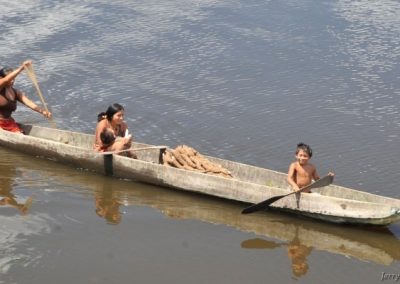 Culture in the Guianas

Read some interesting blogs about the Guianas 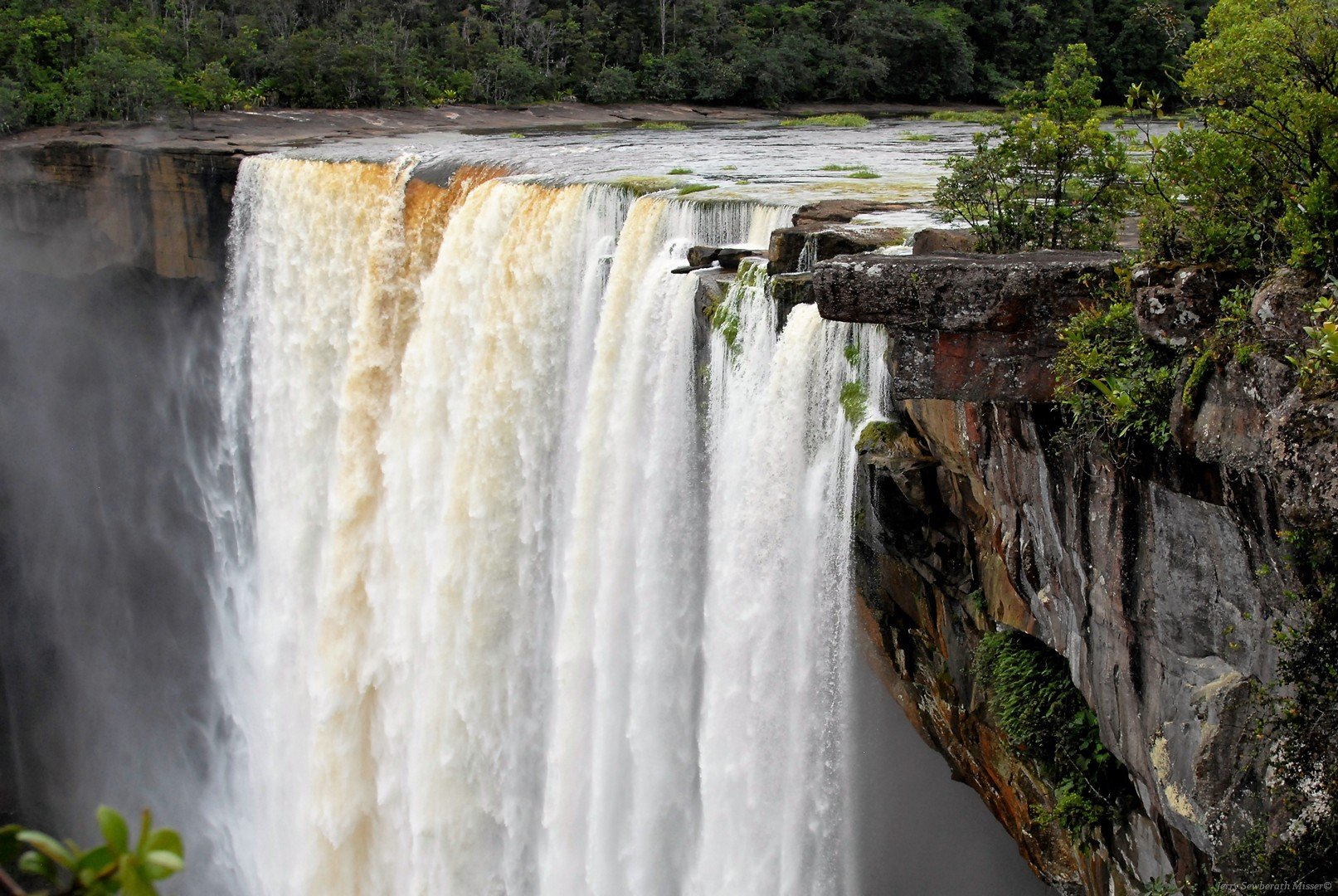 The Guiana Shield, A Unique Holiday Destination in South America! 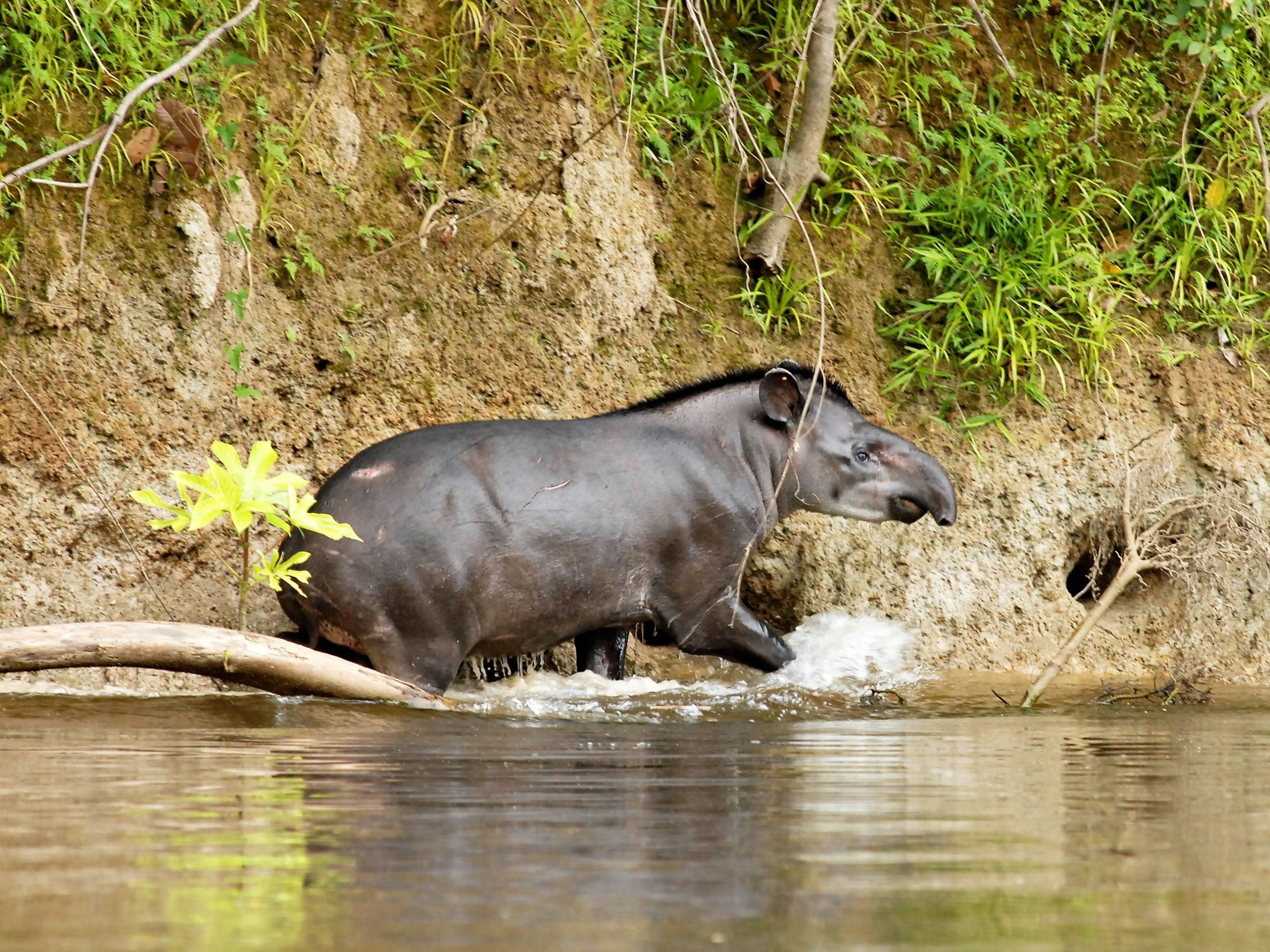 Wildlife in the Guianas

10 must-see wild animals in the Guianas 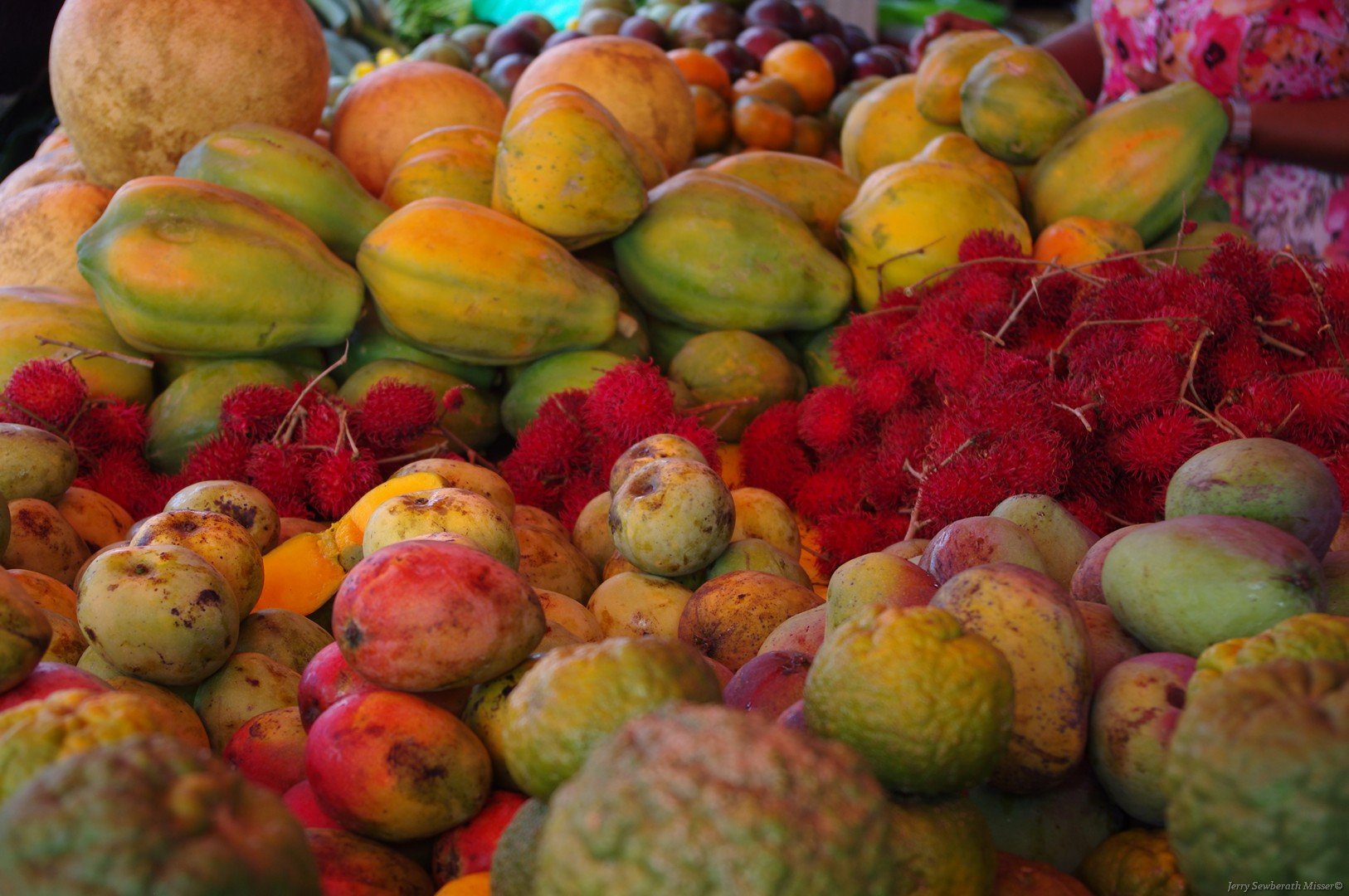 Exotic fruits of the Guiana Shield

Take charge of your own life! 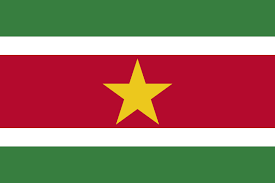 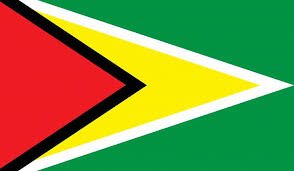 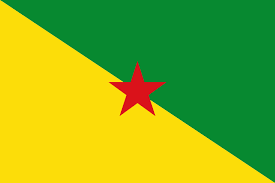 Dolphins in the Suriname river

The Guianas has a big variety of bananas, find your favorite

The Guianas: Our history

The history of the three Guianas is all about commodities and colonial exploitation they were discovered by French, Spanish and English explorers in the 16th century, and their river valleys made into plantation colonies by the Dutch and English. Though at the same latitude and topographically similar, each of the countries is defined by a distinct colonial footprint.

Guyana went on to become independent of the United Kingdom on May 26 1966.

Dutch-speaking Surinam (formerly Dutch Guiana) is the smallest sovereign state in South America and was given to the Dutch by Britain in 1667 in exchange for New York. Full independence was granted on November 25 1975.

After the Treaty of Paris in 1763, Louis XV sent 12,000 settlers to French Guiana to colonize the region. One and a half years later only a few hundred survived. The Île du Diable (Devil’s Island) was the site of penal settlements from 1852 until 1946 and more than 70,000 French convicts were deported to French Guiana between 1852 and 1939. It is still a French overseas department, and the only colony in mainland South America. 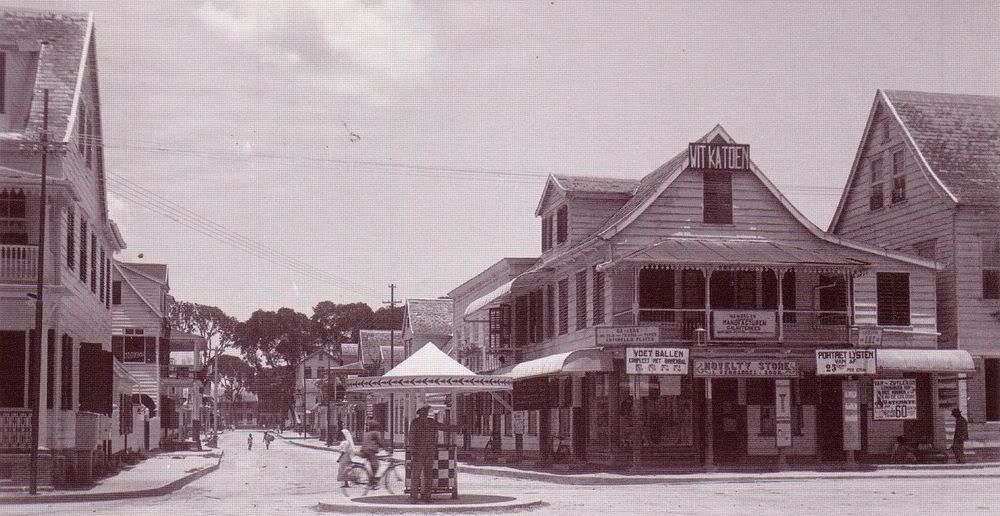